Zee shares surge on hopes of takeover, board overhaul 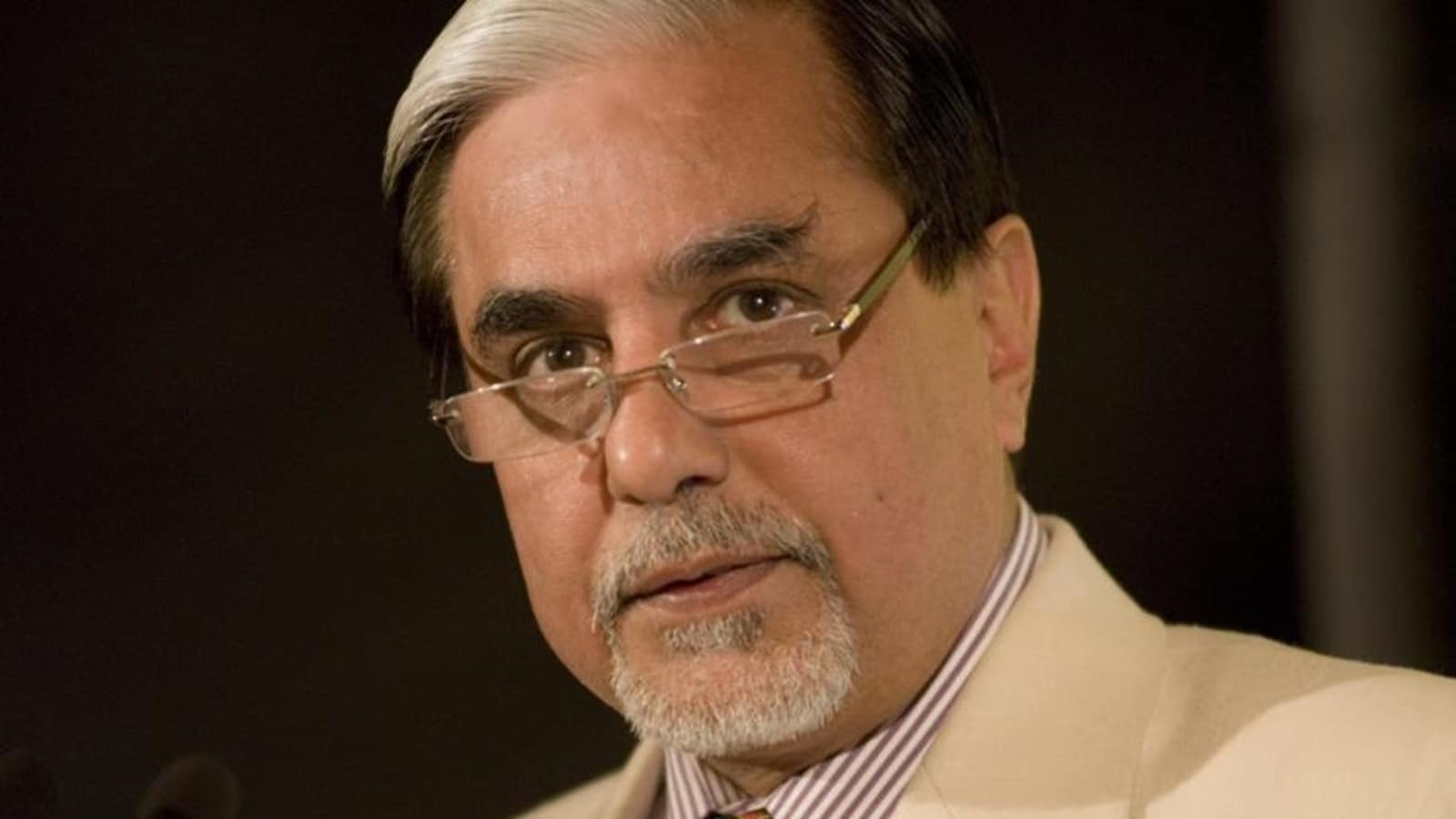 Investors piled into shares of Zee Entertainment Enterprises Ltd on Tuesday, sending the stock soaring 40% on hopes of a takeover, a day after the company’s largest shareholder demanded a board overhaul and removal of founder Subhash Chandra’s son Punit Goenka as a director.

Investors are hoping to profit from tendering their shares in an open offer in case of a management change, as the company is seen as an attractive target for strategic investors.

“Any potential takeover can happen only after Zee’s current board and top management gets restructured,” said a person aware of the developments. “Zee has one of the highest viewership numbers in Asia and the largest regional presence, the right mix of vernacular channels across news and entertainment.”

The billionaire investor purchased a 0.52% stake at ₹220.44 apiece through his investment arm Rare Enterprises.

A day earlier, Zee Entertainment Enterprises told stock exchanges that Invesco Developing Markets Fund and OFI Global China Fund, which own around 17.88% in the company, have sought the removal of Goenka and two others—Manish Chokhani and Ashok Kurien—as directors. Following the funds’ 12 September letter, Chokhani and Kurien resigned as non-executive and non-independent directors with immediate effect.

The two institutional investors have called for an extraordinary general meeting (EGM) to seek shareholders’ views on the board reshuffle.

The letter also proposed the appointment of six independent directors.

A spokesperson for US-based Invesco said the fund has been an investor in Zee for more than a decade and has “initiated this action to strengthen board governance at the company”.

According to Zee, the company is examining the communication from its investors and will take necessary action as per applicable law.

This is the first time that foreign shareholders are convening an extraordinary general meeting in a listed Indian entity, demanding a board recast.

Essel Group holds just 3.9%, although the company continues to be run by Chandra’s son.

On June 21, Mint reported that Viacom18, the owner of Colors general entertainment channel, and Subhash Chandra’s Zee Entertainment are in initial talks for a potential merger that could create a large media firm with interests spanning broadcast, over-the-top (OTT), live entertainment and movie production.

The talks were called off in October.

A Zee Entertainment Enterprises spokesperson said, “the company does not comment on media speculations”.