Will Pucovski sees concussion specialist after head knock at training 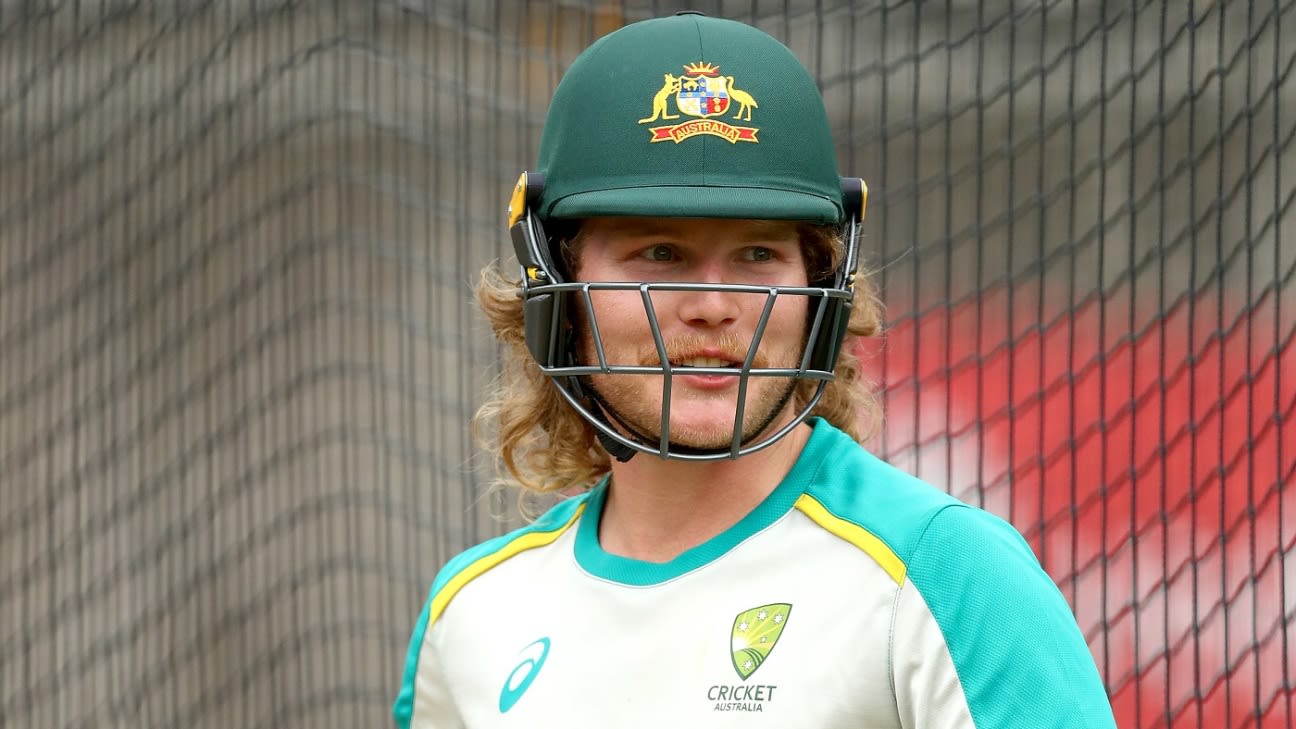 Will Pucovski has been forced to consult his concussion specialist following a head knock during a throwdowns session at Victoria training last week.

Pucovski, 23, has been making a gradual return to full training following shoulder surgery during the off-season and had been building up his batting in the nets when he took a blow on the head during a session at the Junction Oval.

First reported by the Australian, ESPNcricinfo understands the blow was relatively minor by comparison to previous head knocks he has suffered but he has been forced to consult his specialist with his history meaning a cautious approach is being taken although Pucovski has not reported severe symptoms.

“Cricket Victoria confirms Will Pucovski received a knock to the head in training with Victoria last Tuesday,” a statement said. “Will is currently managing his recovery in consultation with CV’s medical staff. He looks forward to returning to training as soon as he is able to do so.”

Pucovski has had an alarming number of severe concussions dating back to an incident playing Australian rules football as a teenager. The latest came last summer when he was struck in the head by India’s Kartik Tyagi while batting for Australia A prior to the start of the Australia-India Test series, which delayed his Test debut until the third Test in Sydney.

He was forced to seek assurances from both a Cricket Australia neurologist and an independent neurologist about the implications of ongoing concussions before being cleared to make his Test debut in Sydney.

He made a half-century in the first innings but dislocated his shoulder in the field and later made the decision to have surgery which ended his season with Victoria.

Pucovski was set to be available for Victoria whenever their Sheffield Shield season started with plans still being finalised for them to play up to three Shield matches and three Marsh Cup games against New South Wales. The border between the two states is expected to open later this month as vaccination levels rise.

Victoria had no concerns about playing Pucovski coming off his shoulder surgery although he was set to be limited with his throwing ability in the field.

Could Australia leave out Pat Cummins during the World Cup?

Could Australia leave out Pat Cummins during the World Cup?