Twitter rival Koo to ramp up hiring, plans to be 500-strong in next year 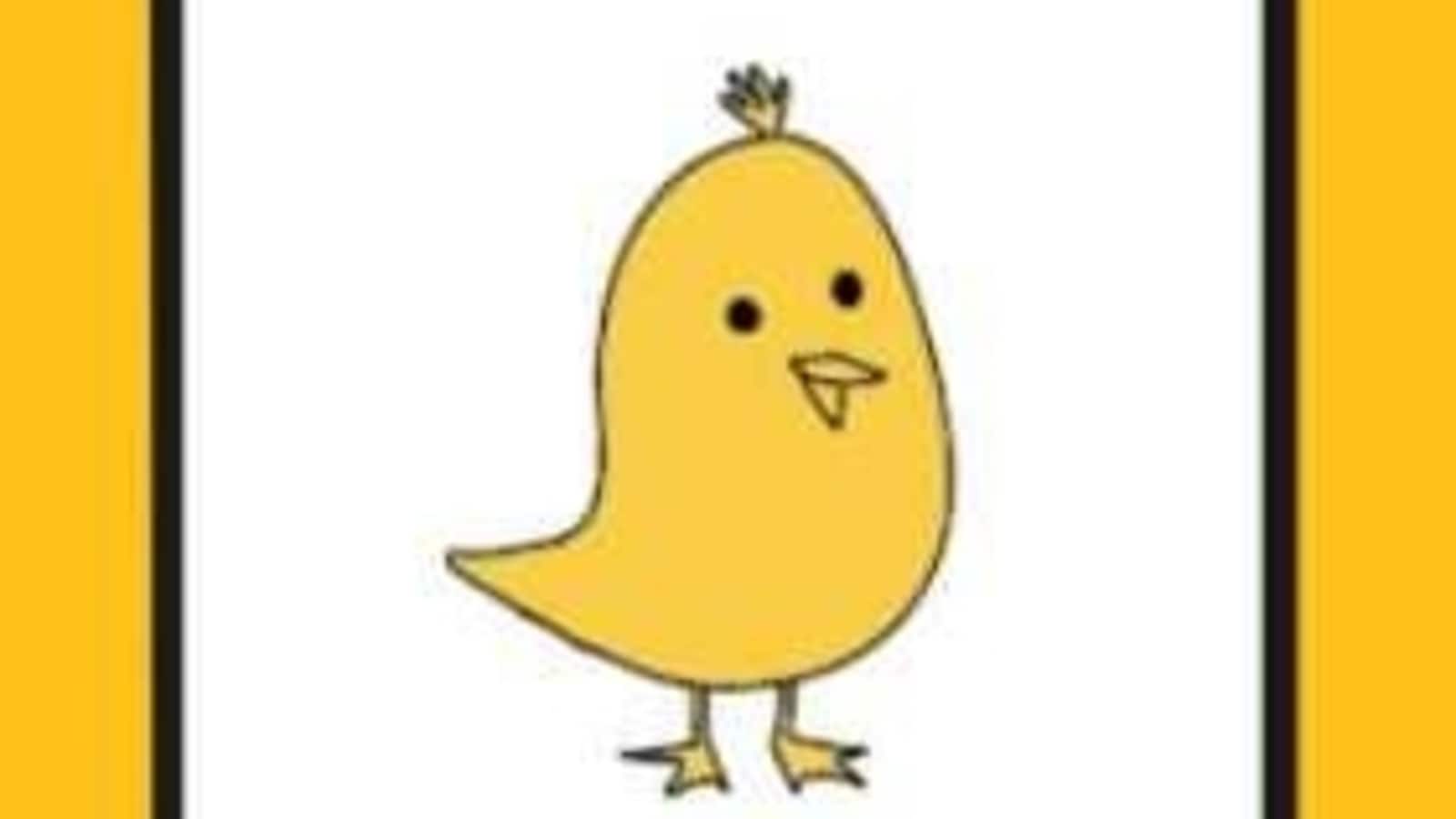 Homegrown microblogging platform Koo expects to raise its headcount to over 500 people in the next one year, as it looks to hire across engineering, product and community management teams.

Twitter rival Koo, which has scripted phenomenal growth with a user base touching the 1 crore-mark recently, has 200 employees on its rolls, at present.

“We are now 200 people, and we will reach at least 500 people in the next one year as we hire primarily in areas such as engineering, product and community management,” Koo co-founder Aprameya Radhakrishna told PTI.

Other areas of hiring include government relations, and marketing, brand marketing among others, but these will comprise smaller teams.

“We would like to attract the best talent that can work for us, and take Indian technology to the globe,” Radhakrishna said.

Founded by Radhakrishna and Mayank Bidawatka, Koo was launched last year to allow users to express themselves and engage on the platform in Indian languages.

It supports multiple languages including Hindi, Telugu and Bengali, among others.

Koo’s popularity in India peaked earlier this year amid the Indian government’s spat with Twitter and growing calls for expanding the ecosystem of homegrown digital platforms.

Koo saw massive growth in its user base over the past few months, after Union ministers and government departments in India endorsed the homegrown microblogging platform.

Its user base touched the 1 crore mark last month and the platform has ambitious targets to reach 10 crore users over the next one year.

Radhakrishna had earlier said that despite the significant surge in user base, the platform “has not even scratched the surface” when it comes to the growth potential offered by the market, where less than two per cent of internet users use microblogging platforms to express themselves.

The country, which is the world’s second-largest telecom market and the biggest consumer of data, enforced new IT intermediary rules earlier this year, aiming to bring greater accountability for platforms, in particular, the big tech companies, including Twitter and Facebook. PTI MBI HRS hrs