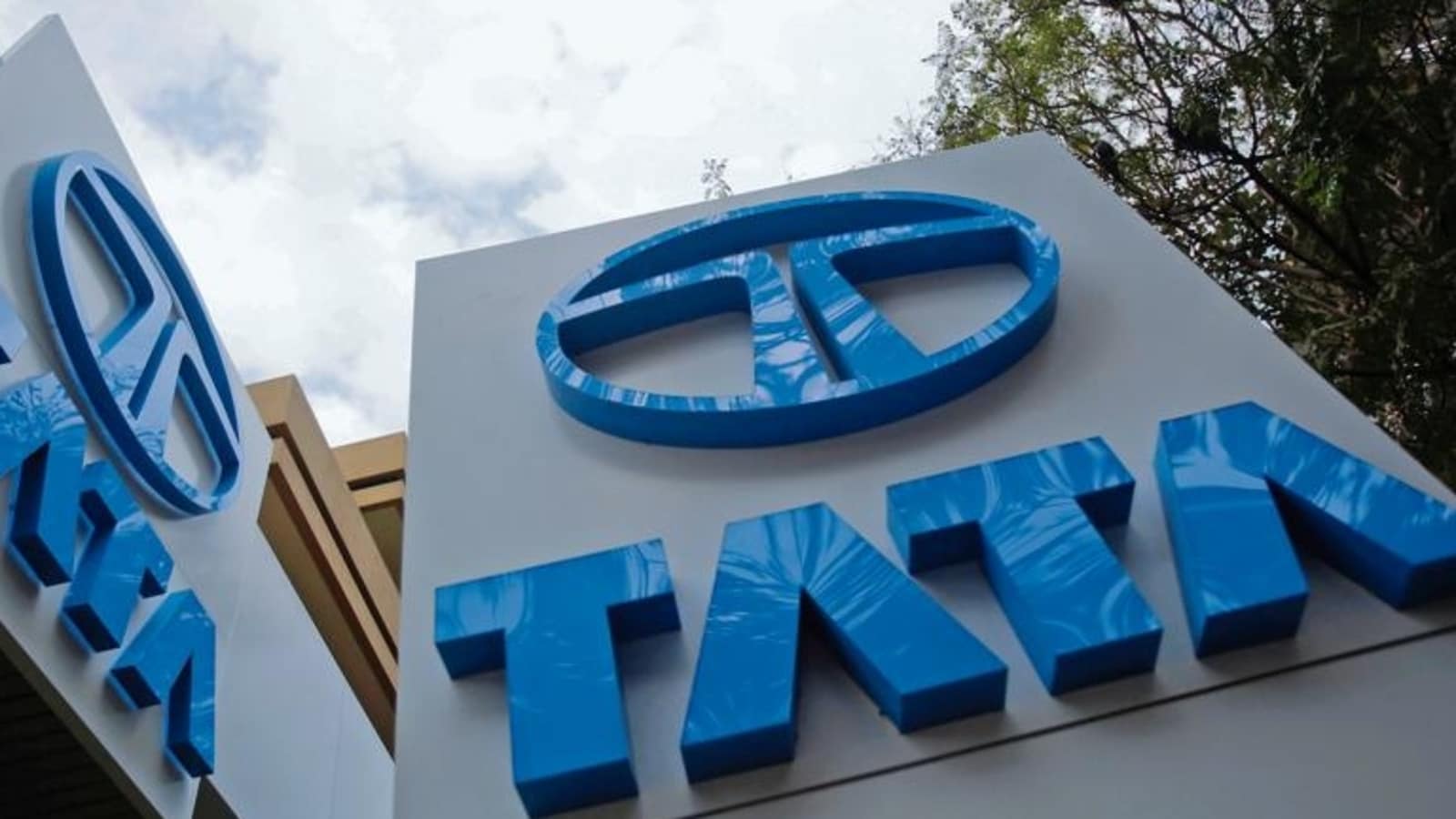 The meeting will take place via video conferencing.

The 103rd Annual General Meeting (AGM) of Tata Sons will take place on Tuesday via video conferencing. According to a report in Livemint, the company will seek approval in the AGM to raise up to ₹40,000 crore through various modes, including non-convertible debentures. The report further mentions that the company will also seek reappointment of Saurabh Agarwal and Ralph Seth as directors, and that of independent director Harish Manwani on its board.

Last month, in the build-up to the AGM, Tata Group released its report for 2020-21, mentioning details such as financial performance of the group, remuneration of top management personnel, as well as plans for the general meeting. The annual report put Tata Sons’ net profit at ₹19,397 crore, up from ₹10,916 crore in 2019-20. Meanwhile, its standalone profit for financial year 2021 was recorded to have surged to ₹6511.63 crore, though the revenue from operations registered massive slump, tumbling by 60 per cent to ₹9460.24 crore from ₹24,770.46 crore in the year-ago period.

Additionally, the document showed that the remuneration for the position of Chief Financial Officer (CFO) and Executive Director (ED) has risen from ₹15.85 crore (last drawn) to ₹21.45 crore (sought to be paid). This makes the office bearer among highest paid executives in the conglomerate.