Shabana Azmi reveals what happens during her fight with Javed Akhtar 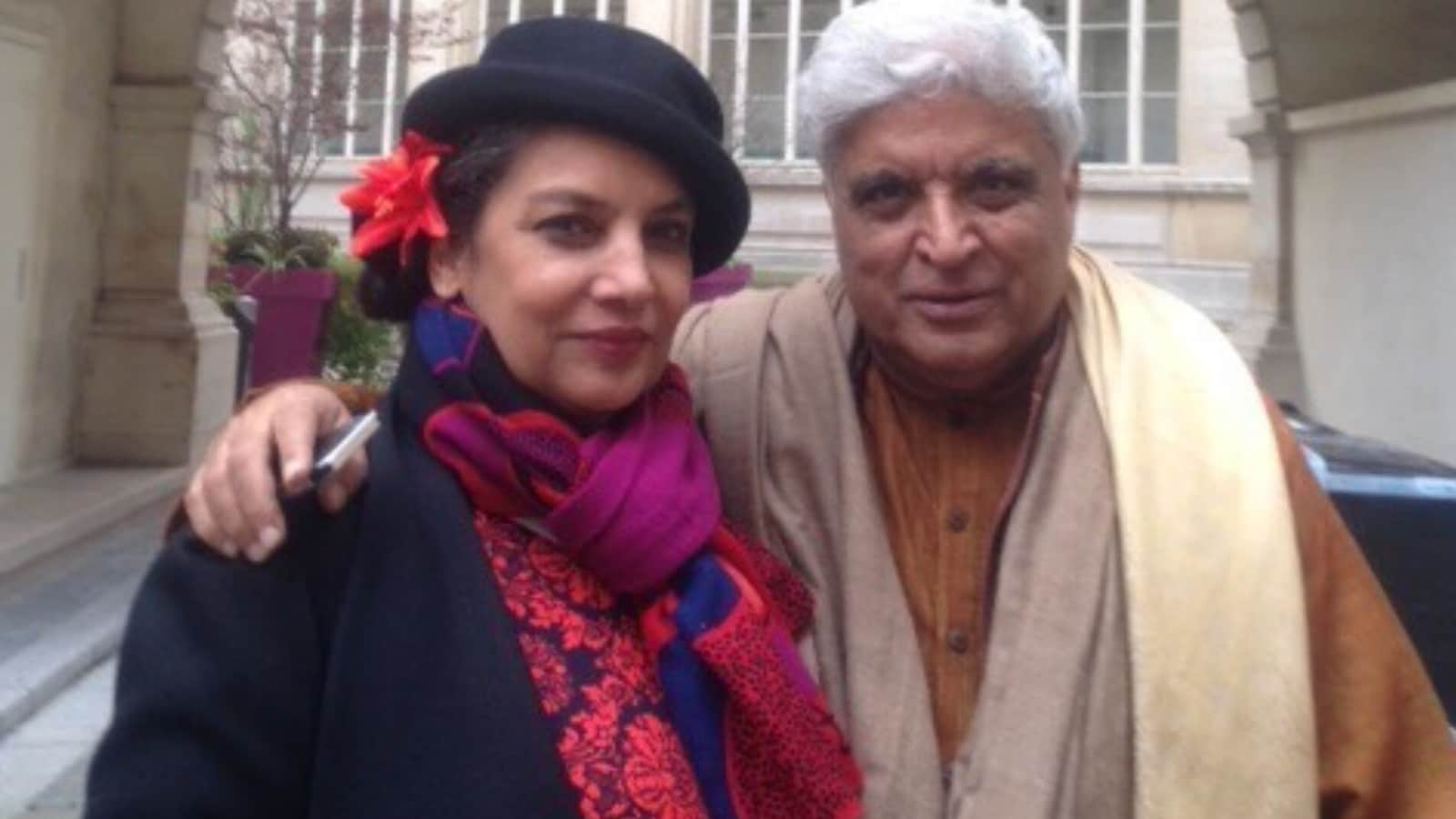 Veteran actor Shabana Azmi has revealed the secret behind her happy marriage to lyricist Javed Akhtar. She said that whenever the two have an argument, they wait on discussing it until they are in a calmer state of mind.

Shabana believes it is important to give one’s partner some breathing space and one must also be willing to work towards maintaining that relationship.

Speaking to Free Press Journal, she said, “A compatible marriage is the most nurturing of relationships. But you have to work at it. I find it strange that we are willing to make an effort with our friends and colleagues, but not with our partners. Why? Because we take each other for granted and do not respect each other’s space. My idea of love is not to breathe down my spouse’s neck but to let him be as much as I would want him to let me be. Fortunately, because both of us are doing work that we are passionate about, we do not demand to be each other’s be-all and end-all.”

On how they sort out their fights, she said, “One thing that has consistently worked for Javed and me is to use the two magic words, ‘Drop it’, when in the middle of a fight. Don’t sulk, don’t let it hang over for days and spread bad vibes all around. When both are in a better frame of mind, thrash it out, point by point. Anger and rashness can make you say awful and unfair things that you will only regret.”

Shabana and Javed got married in 1984. They live together in Mumbai and have no kids together. Shabana, however, is close to Javed’s children from his first marriage to Honey Irani, son Farhan Akhtar and daughter Zoya Akhtar.

In a recent chat with writer Twinkle Khanna, shared on the Tweak India YouTube channel, Shabana Azmi admitted that her parents were not in favour of her relationship with Javed. Shabana said, “He was a married man, he had children, it was really tough. And that’s why I feel that people shouldn’t speculate. It’s difficult enough for the people involved and then just for gossip’s sake. And obviously, people are going to say, ‘You call yourself a feminist and then how have you got yourself in this situation?’”

Katrina Kaif records a sleepy Akshay Kumar, he runs away to save his ‘reputation’. Watch