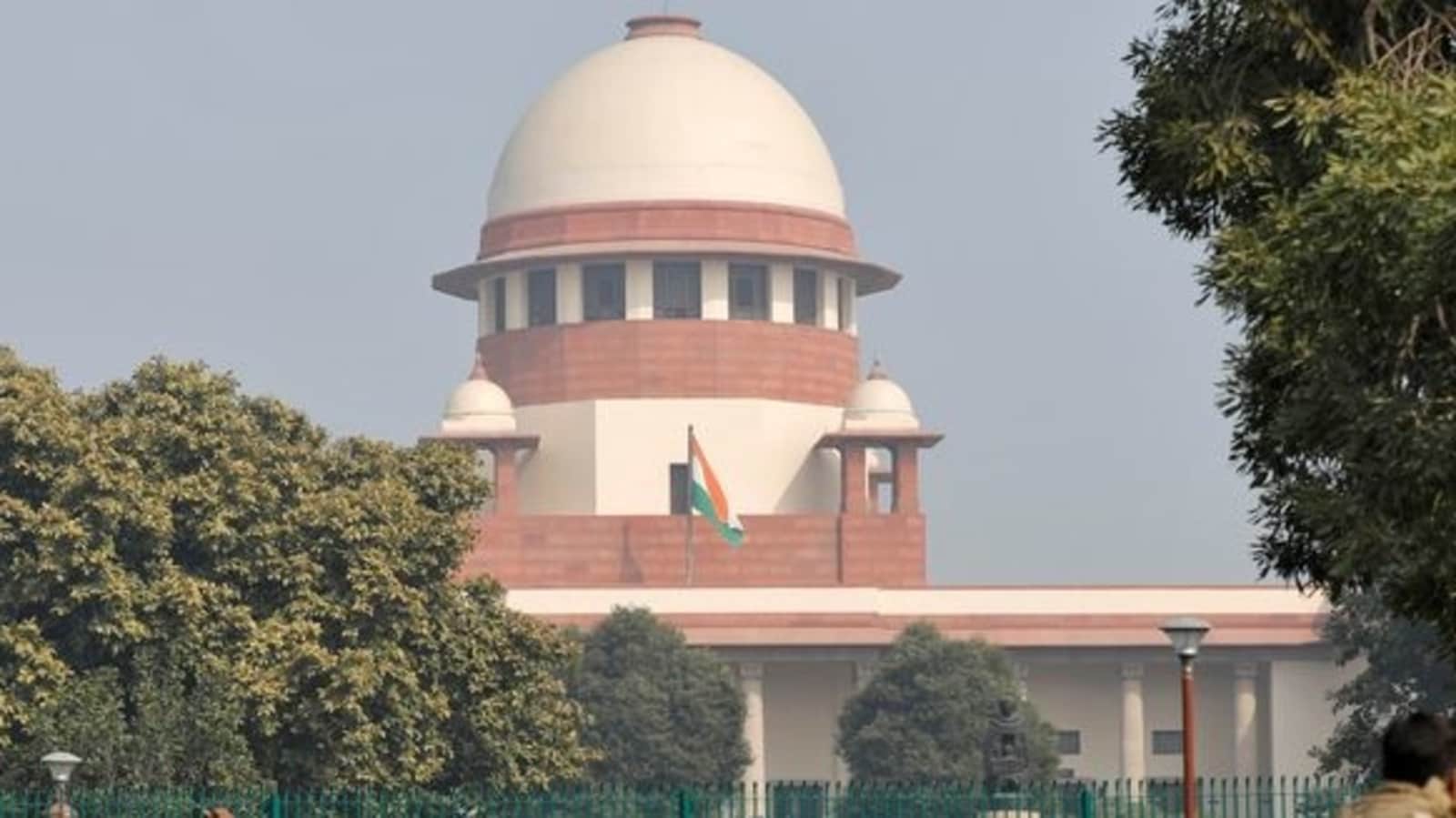 The Supreme Court on Monday said “judicial delay” was the main reason for the failure of the insolvency regime in India prior to the 2016 Insolvency and Bankruptcy Code (IBC), as it urged company law tribunals to “strictly adhere” to the timelines under the new law and clear pending resolution plans.

A bench of Justices DY Chandrachud and MR Shah emphasised that the IBC mandates a 330-day outer limit for conclusion of the corporate insolvency resolution process (CIRP).

Company law tribunals must therefore remain mindful that inordinate delays cause commercial uncertainty, degradation in the value of the corporate debtor and makes the insolvency process inefficient and expensive.

“Judicial delay was one of the major reasons for the failure of the insolvency regime that was in effect prior to the IBC. We cannot let the present insolvency regime meet the same fate,” said the bench, pointing out that a parliamentary panel report published last month stated that more than 71% cases have been pending before the tribunals for over 180 days.

“We urge the NCLT (national company law tribunal) and NCLAT (national company law appellate tribunal) to be sensitive to the effect of such delays on the insolvency resolution process and be cognizant that adjournments hamper the efficacy of the judicial process. The NCLT and the NCLAT should endeavour, on a best effort basis, to strictly adhere to the timelines stipulated under the IBC and clear pending resolution plans forthwith,” directed the top court.

Some major reasons for delays, noted the court, were attributable to the national company law appellate tribunaltaking considerable time in admitting CIRPs, multiplicity of litigation and appeals to the NCLAT and the Supreme Court.

“Long delays in approving the resolution plan by the adjudicating authority (NCLT) affect the subsequent implementation of the plan. These delays, if systemic and frequent, will have an undeniable impact on the commercial assessment that the parties undertake during the course of the negotiation,” cautioned the bench.

TV OT: Why we knead and love baking shows. Plus, Broadway’s back and ‘Ted Lasso’

TV OT: Why we knead and love baking shows. Plus, Broadway’s back and ‘Ted Lasso’