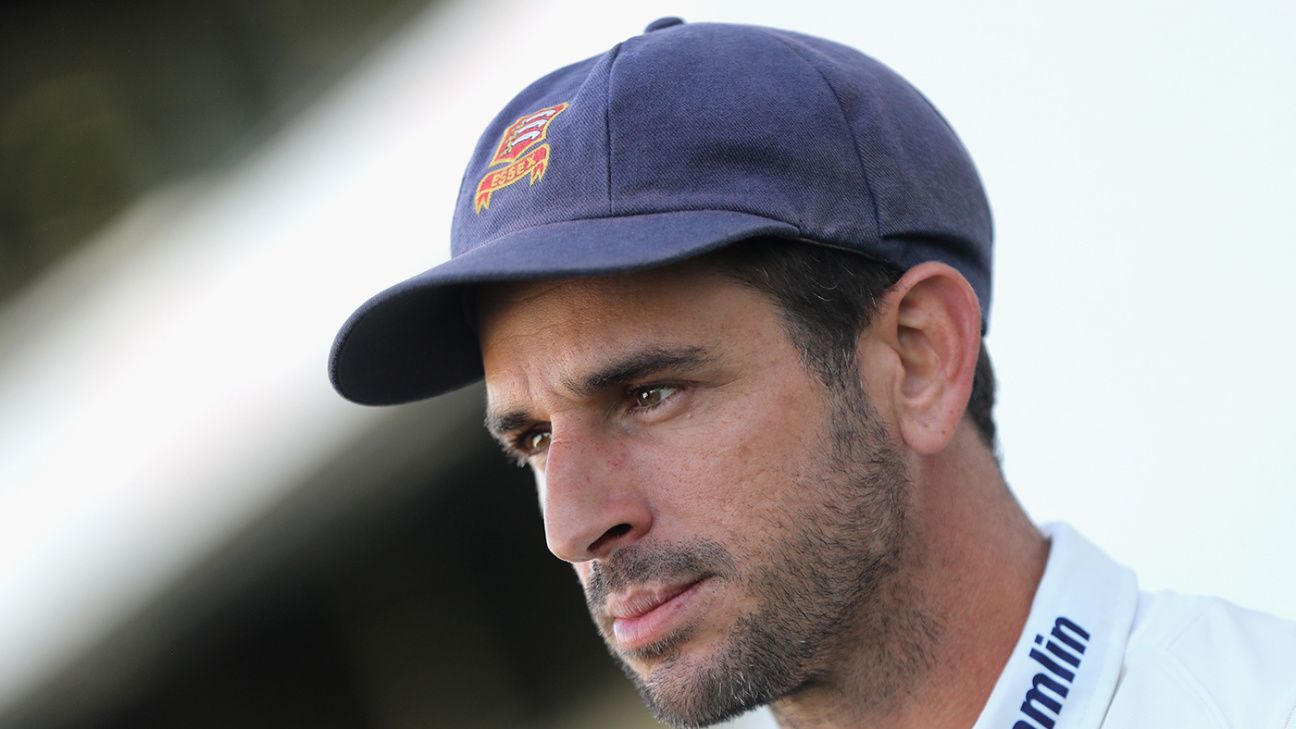 Ryan ten Doeschate, the Netherlands international and former Essex captain, will retire from professional cricket at the end of 2021.

South Africa-born all-rounder ten Doeschate, who turned 41 in June, joined Essex in 2003 after impressing Graham Gooch during a pre-season game in South Africa. He went on to make 554 appearances across all formats for the club over 19 seasons, scoring 17,046 runs and taking 348 wickets.

He has played 33 ODIs and 22 T20Is for the Netherlands and was recently named in their 15-man squad for next month’s T20 World Cup. He was Netherlands’ second-highest scorer as they defended their title at the T20 World Cup qualifiers in 2019.

“From the bottom of my heart I’d like to thank everyone who has been involved with Essex during my time at the Club,” ten Doeschate said.

“Your profession shouldn’t define you as a person, and I realise that cricket is just a sport and that Essex is just one cog in the wheel of county cricket, but I’m not ashamed to say that for 19 summers Essex has been my purpose and focus. We have all had varying degrees of satisfaction and peaks and troughs in form but I always had the drive of giving my all for Essex.

“Coming from Cape Town to be given a chance to pursue my dream seems a million moons ago. We’ve shared some remarkable times but for me, the biggest achievement has been making a home away from home. I have a collection of memories from Chelmsford to keep me happy long into retirement.”

His first piece of silverware with Essex came in 2005, with the Eagles capturing the totesport League. The side successfully defended their title in 2006 and ten Doeschate was awarded his County Cap later that year. He also made the highest score of his career in 2006, an unbeaten 259 for the Netherlands against Canada in Pretoria at the ICC Intercontinental Cup.

In 2008, ten Doeschate and Grant Flower saw the Eagles over the line in the Friends Provident Trophy Final at Lord’s and he was named the ICC Associate Player of the Year for the first time, winning the award again in 2010 and 2011.

After ten Doeschate was appointed Essex captain in 2016, the club earned promotion to the County Championship’s top tier by winning the Division Two title. The following season, they won their first County Championship title in 25 years and, two years later, the team achieved the feat once again under his stewardship in completing the Championship-Blast double.

ten Doeschate stepped down as Essex skipper at the end of the 2019 season but continued to play and was instrumental in Essex claiming the inaugural Bob Willis Trophy in 2020.

Tom Westley, the current club captain and ten Doeschate’s close friend, said: “It’s difficult to begin to put into words Tendo retiring. To know that he won’t be playing for Essex again is a sad day for the club.

“I have always admired him, not only as a cricketer, who I believe has won more games for Essex than anyone else I have played with. It’s his values and qualities as a person, that means his name is alongside the greats of the club. He epitomises what it means to play for this great club, and his name deserves to be alongside the likes of Fletcher, Gooch, Bailey and Insole.”