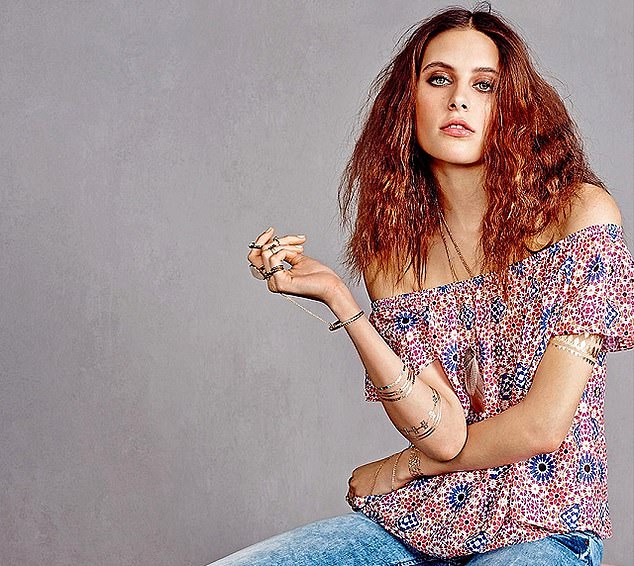 Primark sales hit by pingdemic: Chain to launch click and collect service as shoppers stay away from the High Street

By Matt Oliver For The Daily Mail


Summer sales at Primark were disrupted by the ‘pingdemic’ as coronavirus kept shoppers away from the High Street.

The fashion retailer hailed a record-breaking return of shoppers over the spring as lockdowns were eased.

But yesterday it said the Delta variant slammed the brakes on the rebound in June, July and August, as more people were told to isolate by the NHS app.

Fewer shoppers: Fashion retailer Primark said the Delta variant slammed the brakes on the rebound in June, July and August, as more people were told to isolate by the NHS app

The trading update sent shares in Primark-owner Associated British Foods down 2.4 per cent, or 46.5p, to 1923.5p, making it one of the FTSE 100’s worst performers.

Primark also unveiled plans for a major upgrade of its website, which will stop short of letting customers buy online but could pave the way for click and collect services in future.

John Bason, finance director at ABF, blamed the summer sales slump on shopper fears about ‘crowded places and going out’ as the ‘pingdemic’ of NHS alerts swept through Britain. Bad weather and the Euro football tournament also hit sales.

It meant that at one point Primark’s UK sales were as much as 24 per cent below 2019 levels, although that has eased off to an 8 per cent shortfall in the last four weeks after isolation rules were relaxed.

Primark suffered from the same issues in Europe, with Spain, France and Portugal hit by a drop in international tourism and tightening restrictions.

The retailer is expecting to report sales of £3.4billion in the six months to September 18, up from around £2billion over the same period last year when business was hit by the first lockdown.

Primark, which employs 65,000 staff, has lost out on more than £3billion in sales and £1billion in profits during the pandemic, due to its stores being kept shut for long periods by lockdown measures.

Bason said: ‘If you look at footfall in June and July, there was a big decline but that has rebounded as we have gone through July and August and we now expect a fast recovery back to pre-Covid levels.

‘What you had was a worry about crowded places and about going out but we are not seeing that any more.’

With sales bouncing back, leggings, cycle shorts and seam-free matching separates for women are flying off the shelves, as the pandemic trend of ‘comfort living’ continues.

And Primark is preparing to overhaul its website so that customers can more easily see which clothing ranges can be bought at different stores.

This is part of a wider revamp that will involve a bigger online marketing push by the company, which has 24m social media followers but has never allowed internet shopping.

That is expected to continue for the foreseeable future. Primark maintains that the ultra-low prices it offers in stores means online deliveries would not be profitable – but the change does potentially pave the way for it to introduce click and collect services eventually. Bason pointedly refused to rule that out, saying: ‘One step at a time.’

Alongside the summer sales slowdown, Primark said it had also suffered disruption to its supply chain. Deliveries of its autumn and winter products had been delayed by weeks.

But Bason insisted this would pose no problems for the Christmas period, adding: ‘We are not immune to the supply chain problems, but this is not going to have an impact on our Christmas inventories.’

ABF enjoyed a strong fourth quarter for its sugar business, with sales 7 per cent ahead of last year.