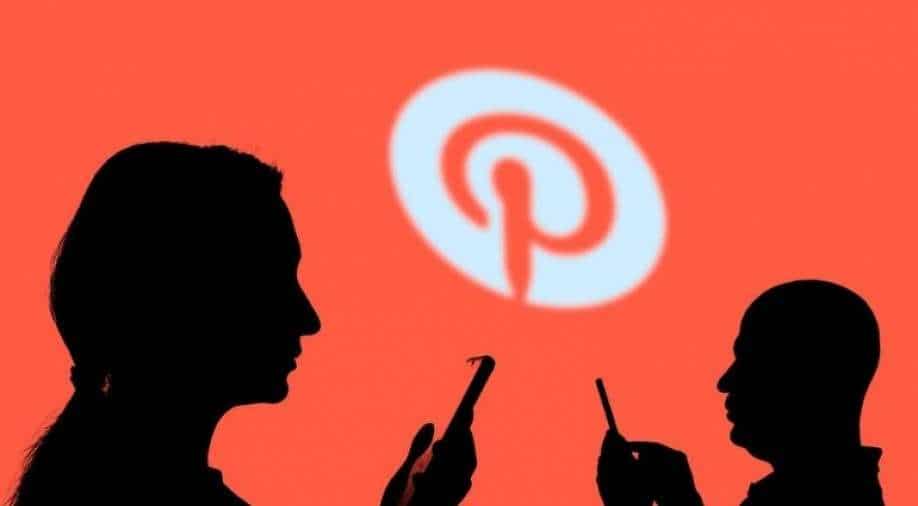 When Pinterest went public in 2019, Christine Martinez’s friends sent congratulations. She had worked closely with the founders of the digital pinboard in its earliest days, and her friends thought she would get rich alongside them.

But as Pinterest’s stock price rose, turning its founders into billionaires, Martinez realized she would not be compensated or credited for her contributions, she said.

On Monday, she sued.

Martinez, 40, was never formally employed by Pinterest nor did she ask for a contract. She was not given stock, though she said Pinterest’s founders had verbally agreed to compensate her many times.

Martinez argued that she and the founders had an implied contract, based on their discussions. Pinterest even named a section of its source code after her, according to the complaint.

The lawsuit renews questions about whether Pinterest, which caters primarily to female users, is hostile to women and minorities in its workplace.

In December, the company agreed to a $22.5 million settlement with Brougher, including a $2.5 million donation toward charities for women and underrepresented minorities in tech.

According to the lawsuit, Martinez gave the co-founders the idea of organizing images on “boards,” a core feature of the site; created its call-to-action phrase, “Pin it”; and established its main categories including home décor, fashion and DIY (do-it-yourself). She also helped Silbermann persuade top design and lifestyle bloggers to use Pinterest and promote it. She took him to conferences, gathered feedback from the community and honed the pitch, she said.

Martinez said she realized she would not be compensated only after Pinterest went public in 2019.