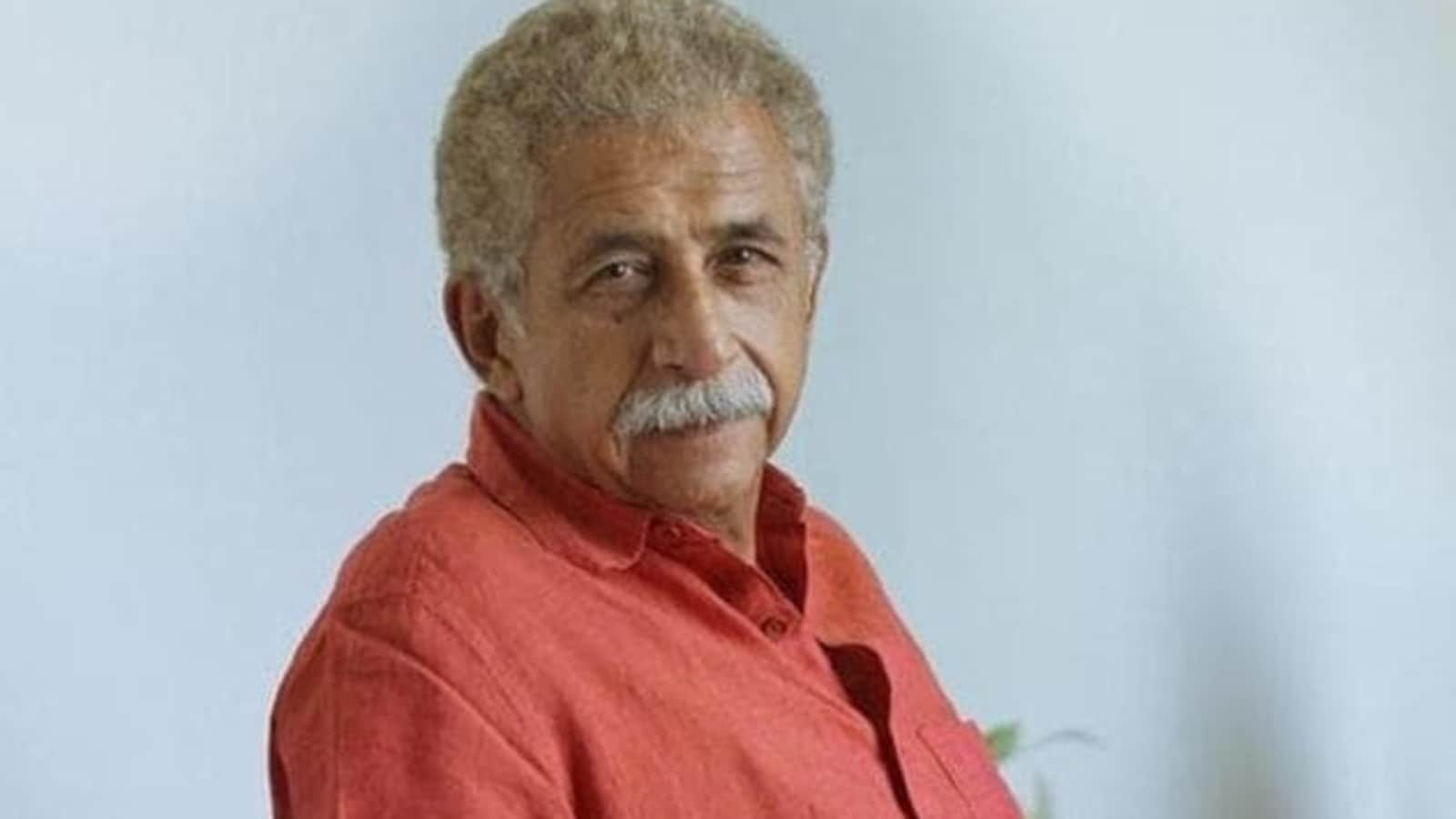 Actor Naseeruddin Shah has said that certain big-budget films coming out these days can’t hide their ‘jingoistic agenda’. He said that making propaganda films was commonplace even during the Third Reich.

In an interview, Naseeruddin Shah said that while he hasn’t observed any outright bigotry in the film industry, he was advised to change his name back when he started out. Although he has no way of knowing whether or not it worked in his favour.

He said that filmmakers are being encouraged to make ‘pro-government films’. He told NDTV, “They also being financed, also promised a clean chit if they make movies which are propaganda, to put it bluntly.”

“In Nazi Germany also this was attempted. Filmmakers who were outstanding, world class, were rounded up and asked to make films propagating the Nazi philosophy,” he continued, adding, “The kind of big budget films that are coming. The big ones cannot disguise the jingoistic agenda.”

The actor recently attracted criticism for making a statement about those celebrating the Taliban’s return to power in Afghanistan. In hindsight, the actor said, using the word ‘celebrate’ was perhaps inappropriate.

“It is scary when a section of Indian Muslims are seen celebrating the return of the Taliban to power in Afghanistan. Indian Muslims should decide whether they want reform and modernity or they want to follow medieval belief systems and values,” the veteran actor said in a video message recently.