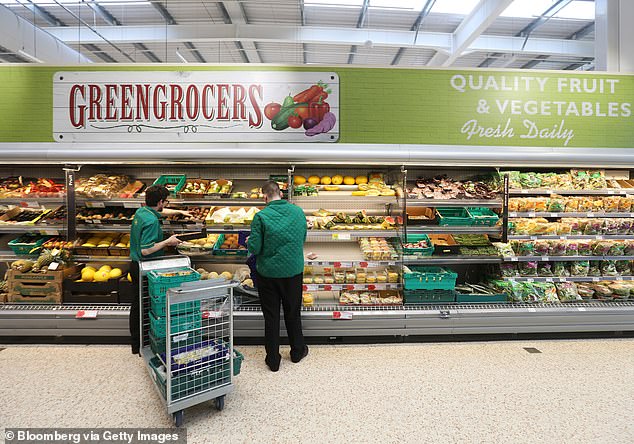 By Mike Sheen For This Is Money


The private equity house in line to acquire Morrisons has reached an agreement with the supermarket group’s pension trustees in its latest move to secure the deal ahead of rival bidders.

Clayton Dublilier & Rice, which last week agreed a £7billion deal to acquire Morrisons, said on Tuesday it had reached an agreement with the companies’ pension schemes for a ‘comprehensive mitigation package to provide additional security and covenant support’.

As well as working with Morrisons’ trustees to ensure better understanding of the private equity group’s intensions for the supermarket, CD&R said it had agreed to provide additional protections to members’ benefits under the pension schemes.

For example, it has agreed to contribute ‘additional security’ to the existing pension funding partnership structure in the form of further properties.

In addition, CD&R said there would be ‘enhanced governance provisions’ for the schemes, and information sharing arrangements with the trustees ‘to ensure full awareness and alignment among stakeholders’

Despite last week’s agreement, CD&R could still see its bid trumped by a rival consortium led by Softbank-owned Fortress Investment Group, with an auction process lined up for next month.

‘CD&R believes that its approach to the trustees and collaboration with Morrisons in this process provides a framework for positive engagement with all other important stakeholders of Morrisons and it looks forward to working with Morrisons and these stakeholders in a similar way as the CD&R Offer progresses and CD&R delivers on its stated intentions,’ the private equity group said.

Chairman of the trustees of the Morrisons schemes Steve Southern added: ‘CD&R has been proactive in its engagement with the Trustees, with discussions progressing positively and decisively, delivering a positive outcome for all members of Morrisons’ pension schemes.’