Gabrielle Union opens up about her surrogacy journey 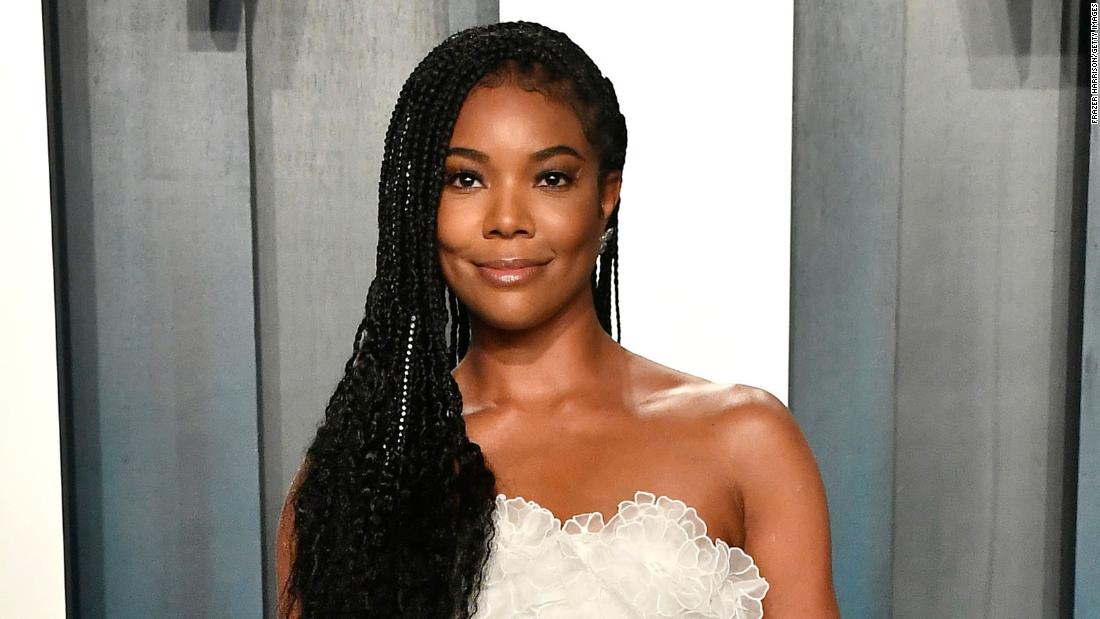 She shares details of the journey in her new book, called, “You Got Something Stronger?”

In an excerpt published by Time, the actress talks about resisting her doctor’s suggestion they use a surrogate.

“I had been through an adenomyosis diagnosis and more miscarriages than I could confidently count, and all I could do was nod,” Union wrote. “I was not ready to do that.”

According to the Mayo Clinic, adenomyosis “occurs when the tissue that normally lines the uterus (endometrial tissue) grows into the muscular wall of the uterus.”

For Union, it prevented her from being able to have a healthy pregnancy and she wrote she “wanted the experience of being pregnant.”

“To watch my body expand and shift to accommodate this miracle inside me. I also wanted the experience of being publicly pregnant,” Union wrote. “I would shake off the distrust society has for women who, for whatever reason — by choice or by nature — do not have babies. I had paid the cost of that for years, and I wanted something for it.”

She explains that prior to their marrying in 2013, Wade had a baby with another woman.

“The experience of Dwyane having a baby so easily — while I was unable to — left my soul not just broken into pieces,” she said, “but shattered into fine dust scattering in the wind.”

But when she decided to try a drug with intense side effects to help her have a baby after they married, Wade told her, “You’ve done enough.”

Their daughter, Kaavia James Union Wade, was born in November of 2018 via a surrogate, and Union talks openly about her questions even in the midst of the joy of motherhood.

“I will always wonder if Kaav would love me more if I had carried her. Would our bond be even tighter?” she wrote. “I will never know what it would have been like to carry this rockstar inside me.”