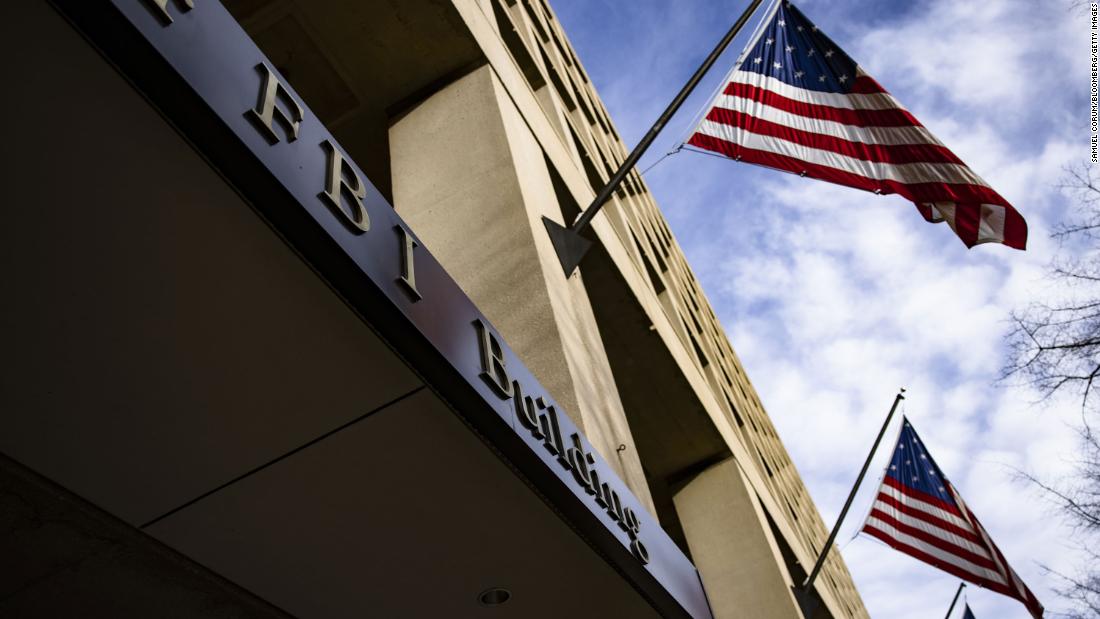 The newly declassified document, which is from 2016, provides details of the FBI’s work to investigate the alleged logistical support that a Saudi consular official and a suspected Saudi intelligence agent in Los Angeles provided to at least two of the men who hijacked planes on September 11, 2001. The document, released on the 20th anniversary of the deadly attacks, still contains significant redactions.

It details multiple connections and witness testimony that prompted FBI suspicion of Omar al-Bayoumi, who was purportedly a Saudi student in Los Angeles but whom the FBI suspected to be a Saudi intelligence agent. The FBI document describes him as deeply involved in providing “travel assistance, lodging and financing” to help the two hijackers.

A group of family members and survivors of the 9/11 attacks said the report released Saturday night “puts to bed any doubts about Saudi complicity in the attacks.”

“Even with the unfortunate number of redactions, the report contains a host of bombshell new revelations, implicating numerous Saudi government officials, in a coordinated effort to mobilize an essential support network for the first arriving 9/11 hijackers, Nawaf al Hazmi and Khalid al Mihdhar,” 9/11 Families United said in a statement. “The range of contacts at critical moments among these Saudi government officials, al-Qaeda and the hijackers is stunning.”

Fifteen of the 19 al Qaeda terrorists who hijacked four planes on September 11, 2001, were Saudi nationals.

Saudi Foreign Minister Prince Faisal bin Farhan reaffirmed Sunday that his country welcomes the decision by the US to release classified documents relating to its investigation of the attacks, saying the documents “would completely show that there was no (Saudi) involvement” in the attacks.

He said Saudi Arabia has advocated for the release of these documents for over a decade and is confident that the documents “would completely show that there was no (Saudi) involvement … any way.”

The 9/11 Commission established by Congress said in 2004 that it had found “no evidence that the Saudi government as an institution or senior Saudi officials individually funded” al Qaeda, although a number of commission members have since said, including in declarations that were submitted as part of the lawsuit, that the review did not include an exhaustive investigation of evidence of possible Saudi government involvement.

Biden’s executive order came after more than 1,600 people affected by the attacks sent Biden a letter asking him to refrain from going to Ground Zero in New York City to mark the 20th anniversary unless he released the information. The letter in part questioned the role of Saudi Arabia, suggesting that members of the Saudi Arabian government had been involved in “supporting the attacks.”
Shortly after the letter, the Department of Justice announced it would review what previously withheld information or documents related to the September 11, 2001, attacks it can disclose to the public.

A Justice Department spokesperson said in August that the government advised a Manhattan federal court that the FBI had recently closed an investigation related to certain September 11 hijackers.

“Although this development followed the U.S. District Court rulings upholding the government’s privilege assertions, the FBI has decided to review its prior privilege assertions to identify additional information appropriate for disclosure. The FBI will disclose such information on a rolling basis as expeditiously as possible,” the spokesperson said.

Biden praised the DOJ’s decision at the time, saying it followed through on his campaign promise to have the department work on releasing 9/11 records and doubled down on his commitment to the families of victims of the September 11 attacks.

Prior to the report’s release Saturday night, former Defense Secretary and CIA Director Leon Panetta told CNN’s Jim Acosta that while he was “pleased” with Biden’s decision to order the review, he doubted victims’ families will gain “satisfactory answers” about the role Saudi Arabia played.

“I think that the families of the victims are entitled to know the whole truth of what was involved and who was involved when it came to 9/11. I suspect that they’re not going to get the kind of satisfactory answers about the role of Saudi Arabia with regards to this attack,” he said.

This story has been updated with additional information.