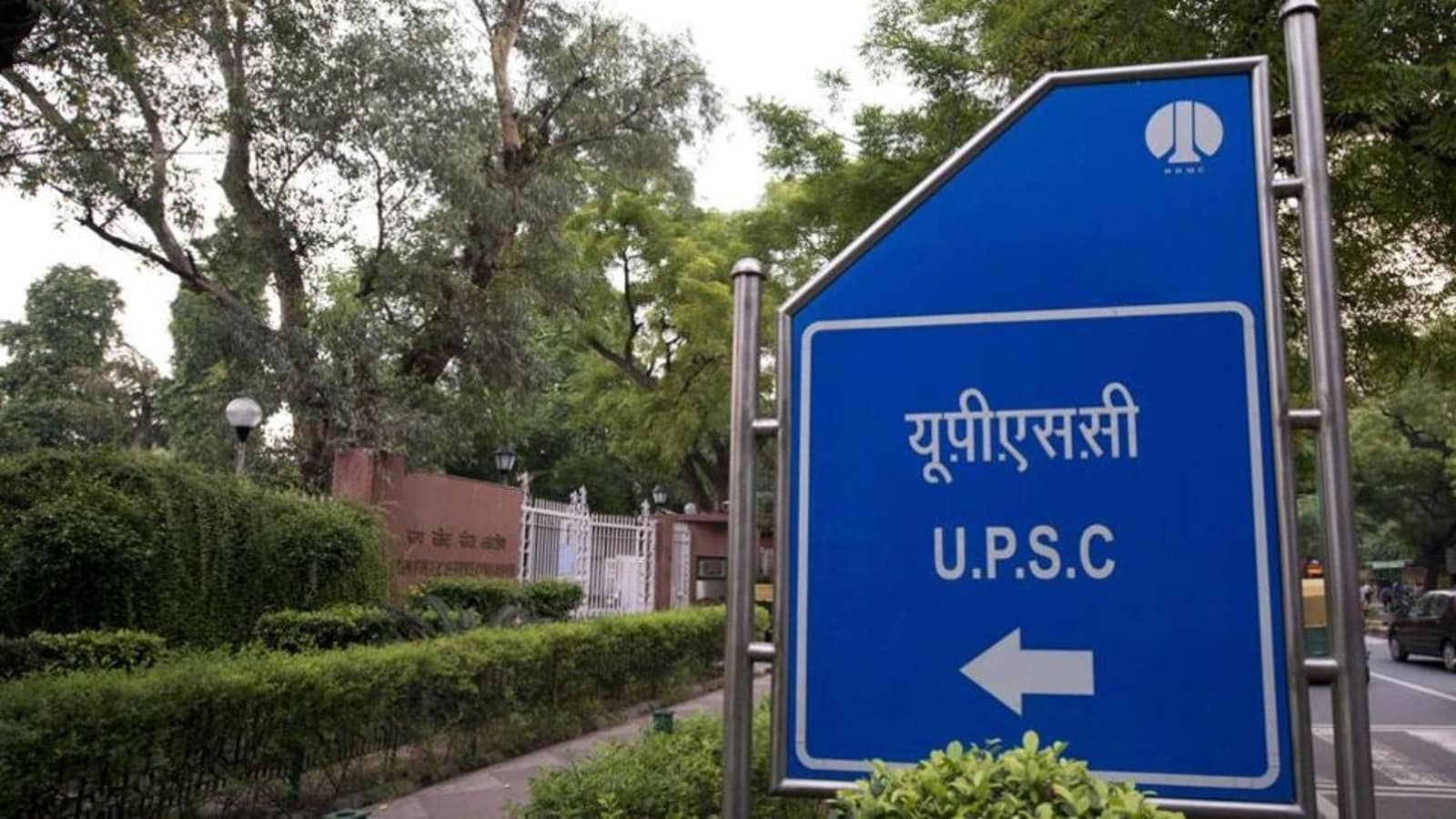 Addressing the valedictory session of the Joint Civil-Military Program (JCM) at Lal Bahadur Shastri National Academy of Administration (LBSNAA) in Mussoorie, the Minister said it is also important to re-orient present and future administrators for the visionary roadmap Prime Minister Narendra Modi has laid down for the next 25 years till independent India turns 100.

Singh called for joint programmes by institutes that are devoted to capacity building for good governance like, for example, LBSNAA, National Centre for Good Governance (NCGG), Indian Institute of Public Administration (IIPA), Institute of Secretarial Training and Management (ISTM), so that “instead of working in silos, there could be synergistic programmes which would supplement the individual efforts made by these institutes”.

One major step was taken by the Department of Personnel and Training (DoPT) in the direction of major reforms, the Minister said, was instituting “Mission Karmayogi”, which when defined would be the emphasis on the shift of functioning from ‘Rule to Role’.

Congratulating the Course Coordinator and the staff of the Academy for successfully conducting the one-week Joint Civil-Military Programme, Singh also complimented the officers who attended the programme, which is intended to provide a structural interface between Civil Service officers and Armed Forces officers for a better and shared understanding, coordination and collaboration during joint duties and for the purpose of serving the national security of the country.

The Minister said, this programme was initiated in 2001 after the Kargil War and has gone a long way in familiarizing the participants with the challenges of external and internal security and plays a wider role in exposing the participating officers to the imperative Civil-Military synergy.

As India enters 75 years of its independence and plans for the next 25 years, the Minister said, such programmes enable us to prepare the Civil and the Military authorities to jointly work in different conflict situations internally as well externally.

This story has been published from a wire agency feed without modifications to the text.