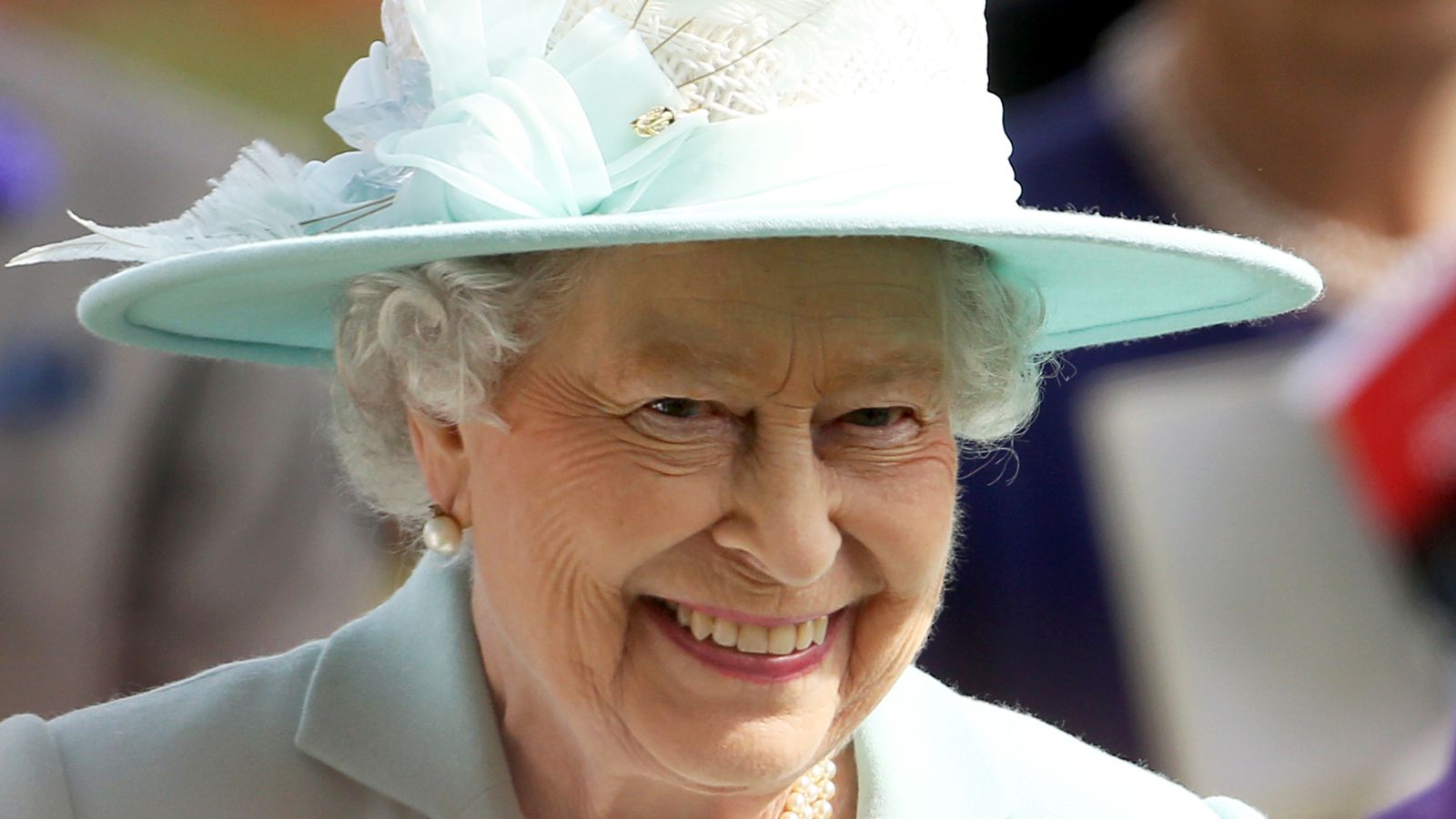 Teenage British tennis ace Emma Raducanu has completed one of the most astonishing feats in sport by beating Leylah Fernandez to win the US Open.

Her victory is being celebrated across the UK, with the Queen leading the congratulations.

“I send my congratulations to you on your success in winning the United States Open Tennis Championships,” the personal message from the monarch, posted on the Royal Family website, read.

“It is a remarkable achievement at such a young age, and is testament to your hard work and dedication. I have no doubt your outstanding performance, and that of your opponent Leylah Fernandez, will inspire the next generation of tennis players.”

A tweet from the official account of the Duke and Duchess of Cambridge congratulated the 18-year-old Briton and her 19-year-old Canadian opponent on their “amazing achievements” at the tournament.

Huge congratulations @EmmaRaducanu on your stunning performances and historic Grand Slam victory! Incredible –we are all so proud of you. @LeylahFernandez well done on your amazing achievements at this year’s #USOpen, it’s been a pleasure to watch. C

— The Duke and Duchess of Cambridge (@KensingtonRoyal) September 11, 2021

Prime Minister Boris Johnson tweeted: “What a sensational match! Huge congratulations to @EmmaRaducanu You showed extraordinary skill, poise and guts and we are all hugely proud of you.”

Labour leader Sir Keir Starmer tweeted: “What a winner. A true British hero. Congratulations @EmmaRaducanu on an inspirational win. From qualifier to champion without dropping a set. A phenomenal achievement.”

Leader of the Liberal Democrats Sir Ed Davey said: “What an absolutely amazing match – and what an amazing British athlete we have in Emma Raducanu. Keep going!”

I suspect tonight is one of these sporting occasions that will be talked about for decades to come. Two great players who will no doubt dominate women’s tennis for years to come.

But what a winner in @EmmaRaducanu #USOpen

“First time in my life I’ve ever tweeted whilst on air but my goodness what a performance, what a triumph, what an amazing young woman,” he said.

“Congratulations @EmmaRaducanu on a truly staggering achievement. US Open winner at 18 without losing a set. Extraordinarily fabulous.”

8 Out Of 10 Cats host Jimmy Carr described the teenager as a “legend” and admitted he had become emotional through the match.

“Emma Raducanu – 20 straight sets. What a performance? What a legend? The game I love played beautifully,” he tweeted.

“I think it’s ok I shed a tear. Congratulations Emma & also well done on those A Levels.”

TV presenter Piers Morgan wrote: “BREAKING: ?@EmmaRaducanu? wins the US Open. This is one of the greatest achievements in British sporting history. Congrats, Emma – you champion.”

A star is born- Emma Raducanu makes history – never has a qualifier won a major- men or women- and she is just getting started. And will never have to qualify again:)
Leylah Fernandez will be back -both are champions but Emma has the trophy- well done!!!#USOpen

Four-time US Open winner Billie Jean King wrote: “What a terrific display of competition and maturity from two exceptional players. It is wonderful to see this generation living our dream. I can’t remember a #USOpen with better crowd support. Thank you, NY, the greatest fans in the world. And congratulations, Emma!”

Under Taliban, Afghan fighters test their mettle in Kabul pits